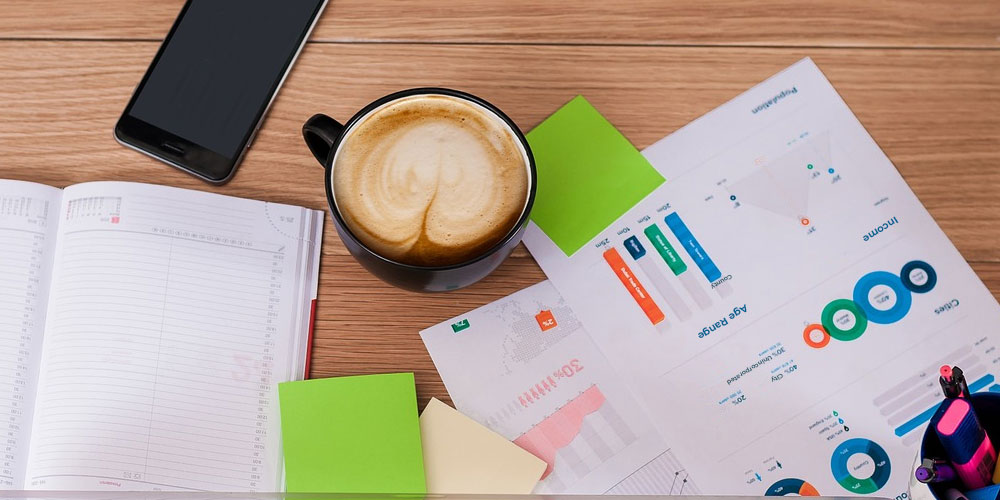 More than 440,000 people die in the United States from tobacco-related diseases every year, making it the nation’s leading cause of preventable death. Smoking can cause:

Secondhand smoke contains more than 4,000 chemicals -60 of the chemicals in cigarette smoke are known to be carcinogenic, which means they may cause cancer.

Some cancer causing substances include:

Secondhand smoke is responsible for an estimated 38,00 deaths among non-smokers each year in the United States, which includes 3,000 lung cancer deaths and 35,000 deaths due to heart disease.

In 2006 the California Air Resources Board (CARB) officially declared tobacco smoke a Toxic Air Contaminant (TAC). A (TAC is an air pollutant “which may cause or contribute to an increase in mortality or in serious illness, or which may pose a present or potential hazard to human health.”

Secondhand smoke negatively impacts the health of infants and children. Because children are developing physically and have higher breathing rates, they may inhale greater quantities of secondhand smoke than do adults.

Secondhand smoke exposure causes as many as 300,000 children in the United States under the age of 18 months to suffer lower respiratory tract infections, such as pneumonia and bronchitis; exacerbates childhood asthma; and increase the risk of acute, chronic, middle-ear infections in children.

There’s ample scientific evidence to suggest that secondhand cigarette smoke can cause cancer in companion animals. Pets don’t just inhale smoke; the smoke particles are also trapped in their fur and ingested when they groom themselves with their tongues.

Thirdhand smoke is the chemical residue left behind after smoking. It can stick such things as carpets, walls, clothing and vehicle upholstery for years. When an a person comes into contact with those toxins, they transfer.