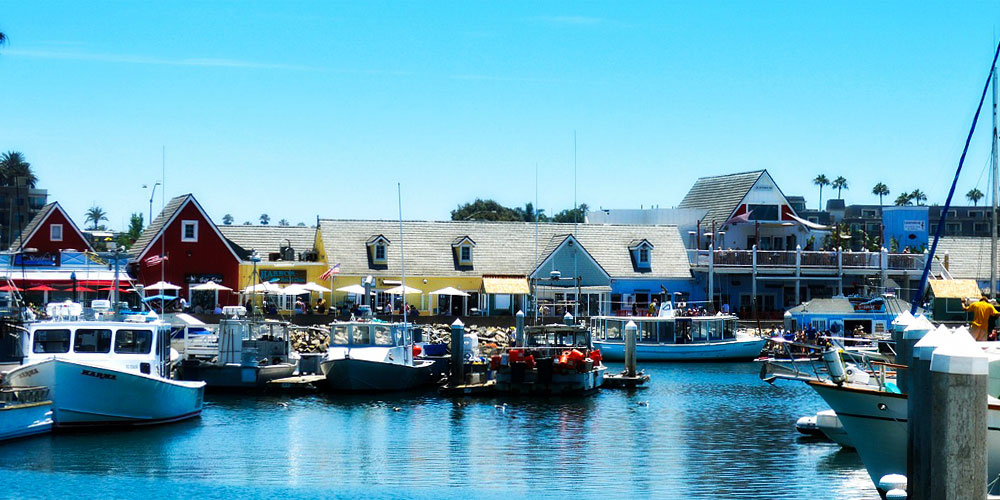 Judge Richard J. Leon of the United States District Court in Washington ruled that forcing the companies to use the labels, which show staged images like a man breathing smoke out of a tracheotomy hole in his neck and a mouth punctured with what appear to be cancerous lesions, violated their free speech rights under the First Amendment.

Read more and including response from public health advocates here