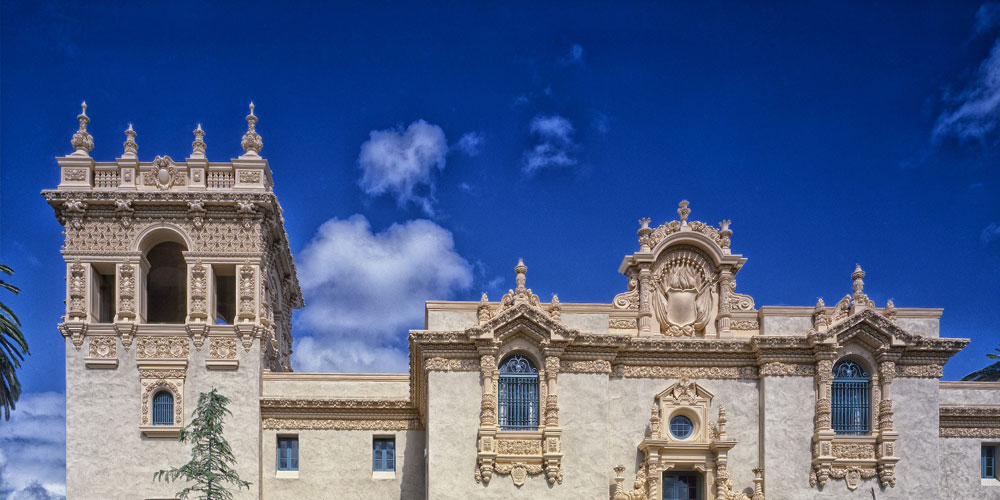 CORRECTION:  [Nov. 2, 2011] A sample size miscalculation in the original version of this publication resulted in errors to the estimated number of children affected by secondhand smoke, although the percentages, interpretation and findings remain correct. The Center regrets the error.  A corrected version of the policy brief has been released, as well as an updated version of the original press release.

Despite having the second-lowest smoking rate in the nation, California is still home to nearly one million children under the age of 12 who are exposed to secondhand smoke, according to a new policy brief from the UCLA Center for Health Policy Research.

Using data from several cycles of the California Health Interview Survey, the study’s authors estimate that 224,000 children are directly exposed to secondhand smoke in the home. Another 742,000 are at risk because they live in a home where another family member is a smoker, even though smoking may not be allowed in the home itself.