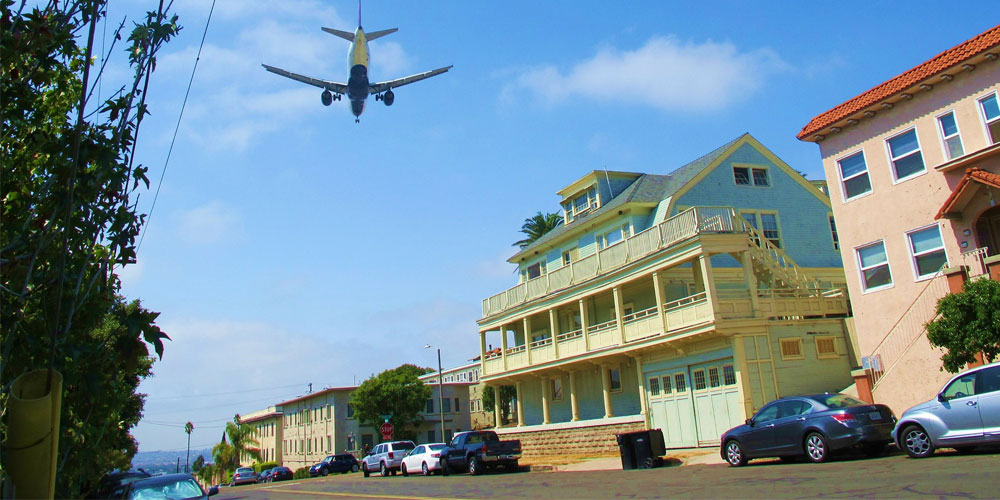 San Diego – The Metropolitan Transit System (MTS) Board of Directors voted unanimously Thursday to ban the use of electronic cigarettes in places where it is already illegal to smoke tobacco products.

Currently, it is prohibited for passengers to smoke in MTS buses and trolleys, and within 25 feet of any bus stop, trolley station or other MTS facility. The new ban, which expressly includes electronic cigarettes, will go into effect on July 18. Fines associated with the ban will be $50 for the first offense, $75 for the second offense, and $100 for the third and subsequent offense.

The amended ordinance will prohibit passengers that “smoke or carry a lighted or smoldering pipe, cigar, cigarette, or tobacco or use any electronic smoking product or device that causes smoke, mist or vapor in any form.”

MTS operates 95 bus routes and three Trolley lines on 53 miles of double-tracked railway. Every weekday more than 300,000 passenger trips are taken on MTS bus and Trolley services. MTS is expecting to set a new record this year with more than 97 million riders. For more information on how you can use public transportation and save money, go to www.sdmts.com.