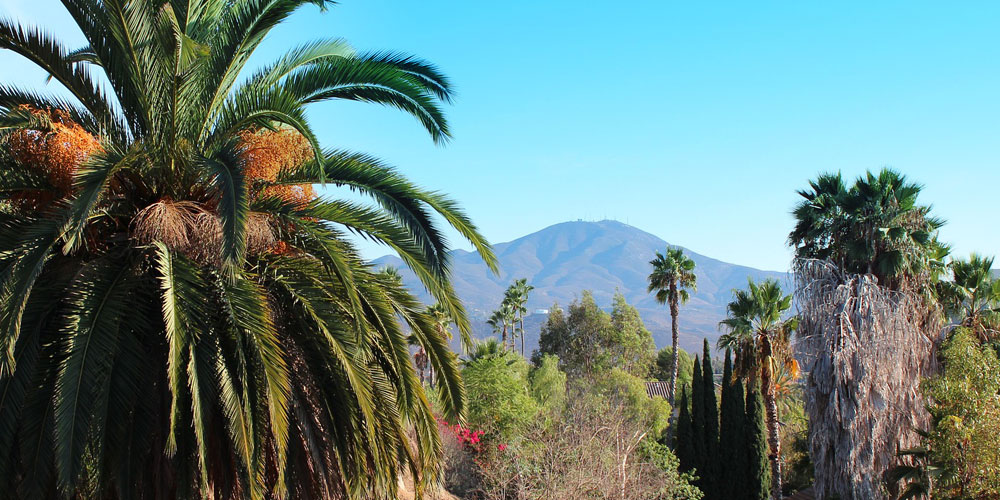 Are electronic cigarettes as dangerous as regular tobacco cigarettes? No. They lack the tar and the hundreds of chemicals that can cause heart disease, cancer and many other deadly maladies. But e-cigarettes are not exactly safe, either.

The nicotine that e-cigs deliver, as in regular tobacco products, is highly addictive. And incidents of poisoning from the liquid nicotine used in e-cigs jumped by 156 percent last year. Many of those incidents involved children. The death in December of a one-year-old child in New York who had swallowed liquid nicotine was said to be the first such death in the nation.

A recent and highly respected national survey showed that, for the first time, the use of e-cigs by teenagers topped the use of tobacco cigarettes. The finding increased the concern of public health advocates that young people see e-cigs as safe, that they will become addicted and then switch to the hard stuff, tobacco.

Sen. Mark Leno, D-San Francisco, has introduced a bill that would put e-cigs in the same classification as regular tobacco products, prohibiting their use in restaurants, bars and other public places where smoking is barred. Many local governments, including San Diego, have already done so. This legislation is common sense for all of California. We urge the Legislature to pass it and the governor to sign it. Link